To take the biscuit! 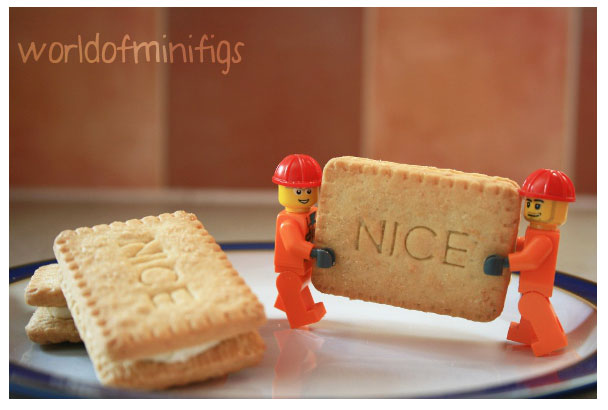 The meaning
Usually only used in British English, to take the biscuit means to be the most disappointing, annoying, shocking, outrageous, or egregious thing to have happened or been done. The American equivalent is take the cake.

So now he’s using the money he stole from people like us to fund his luxury lifestyle in Spain. That really takes the biscuit!

But it is also used to show surprise.

Etymology
It’s a naval expression from around the 1700’s. If you were on a long voyage and having a hard time, all food gone except the ship-biscuit,  a hard, saltless biscuit used as rations. Then the last misfortune was to run out of it, or lose it through spoilage. If the biscuit was taken, then things were desperate.

A piece of cake